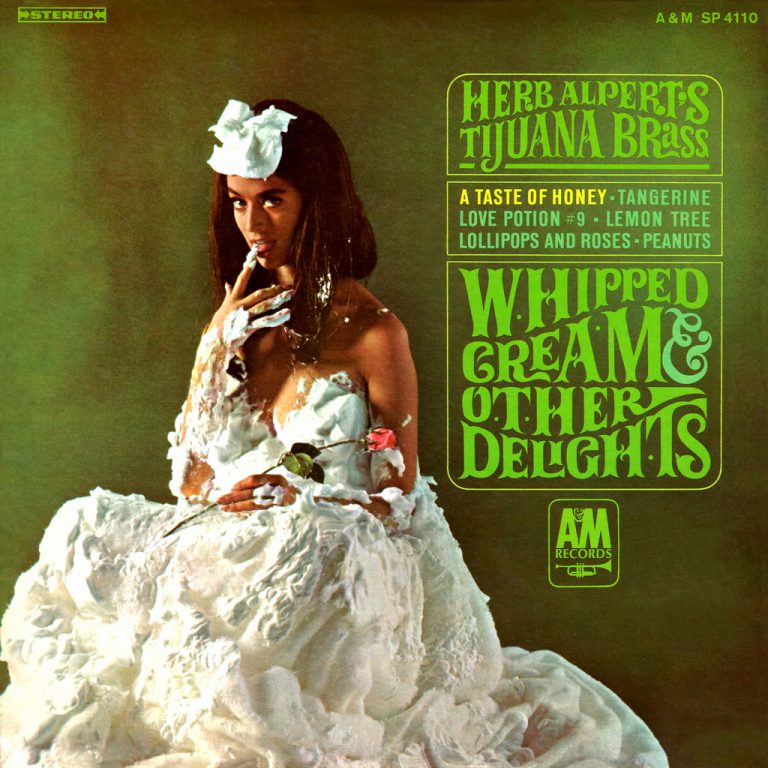 Herb Alpert: “Leon was a wonderful musician and had a major effect on all of my recordings.”

The New York Times‘ November 13 headline for its Leon Russell obituary was perfect: “Leon Russell, Hit Maker and Musician’s Musician, Dies at 74.” It captured the performer’s essence simply and eloquently. Tributes poured in from many of his fellow musicians and Best Classic Bands captured many of them here.

What many have learned only since Russell’s death is that he was a member of the Los Angeles studio musicians collective known as the Wrecking Crew, which played on literally hundreds of hit records in the 1960s and ’70s. Among the recordings that the Wrecking Crew performed on were many of those made by Herb Alpert & the Tijuana Brass.

To generations of music fans, Alpert is the dark-haired, trumpet-playing songmaker whose name instantly brings to mind memorable songs like “The Lonely Bull,” “A Taste of Honey” and the #1 hits “This Guy’s in Love with You” and “Rise” which Alpert recorded either as leader of the Tijuana Brass or as a solo artist, yielding five #1 albums, nine Grammys, 14 Platinum and 15 gold albums – with well over 70 million albums sold worldwide.

Among the musicians on the 1965 album Whipped Cream & Other Delights was a pianist named Russell Bridges. Yup, that’s Leon Russell. On November 15, Alpert shared some of that history, including a great coda, on his Facebook page: 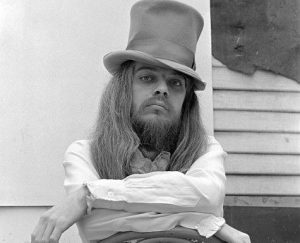 “Leon was on several sessions that I produced with the Tijuana Brass. He was always dressed in a suit and tie, with short hair and no beard! This was soon after he arrived in Los Angeles from Oklahoma. We would go through the same routine each time I started rehearsing the music. He would sit at the piano and he would always say, ‘I don’t know what to play.’ And I would say, ‘Just wait and see if you feel something, and if you don’t it’s okay. I just like your energy at the sessions.’ Well, he would always chime in with something special and affect the groove in a very Leon Russell way that was always unique.

“Leon was a wonderful musician and had a major effect on all of my recordings. His touch can be heard on many Tijuana Brass records, including “Whipped Cream” and “A Taste of Honey.” To top it off, Leon was a true gentleman with a special talent and he was a person that I had a great feeling for.”

Alpert continues: “A few years ago I was driving down Pacific Coast Highway and saw a big, black tour bus that was parked in front of a venue announcing that Leon was performing there that night. I pulled over and knocked on the bus door. Leon opened the door with a smile when he saw me welcomed me in then went back to lying down in the back as we talked for awhile about our great memories. We were both happy to see one another. It was clear to me that his health was a challenge but there he was, in his bus, on the road, doing one nighters. That was the last time I saw Leon. I’m glad I stopped. I’m glad he was in my life.”

Whipped Cream & Other Delights was a big hit, topping the sales chart and selling over six million copies in the U.S. alone.

Related: Alpert’s catalog has been re-mastered and re-released

Alpert was also a hugely successful record label owner, the “A” (to partner Jerry Moss’ “M”) in A&M Records, one of the most successful independent record labels of the last half century, and the longtime home to such classic rock artists as The Police, the Carpenters, Bryan Adams, Supertramp and Cat Stevens, among many other platinum classic rock recording artists. He and Moss were elected to the Rock and Roll Hall of Fame, ironically in the non-performer category.

The 81-year-old Alpert still performs, he’s an acclaimed painter and sculptor, and his philanthropic work which has seen his foundation donate millions to worthy causes.