Jazziz: Song of the Day!

Herb2021
No Comments
by MATT MICUCCI 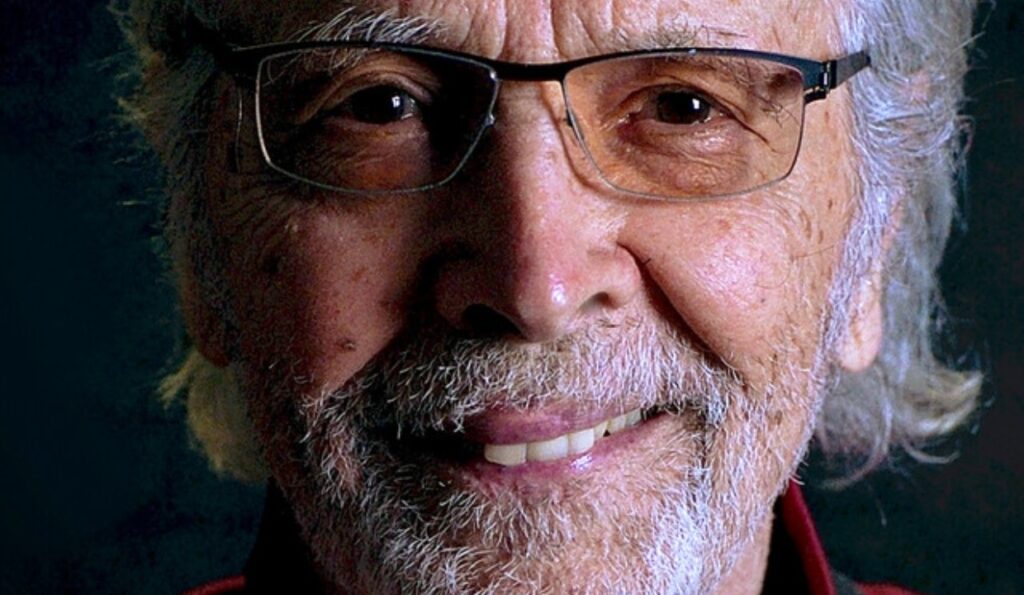 Today, iconic trumpeter Herb Alpert announced his new studio album, Catch the Wind, due out September 17 via his own imprint, Herb Alpert Presents. This new collection features nine original compositions, plus covers of the beloved Beatles hits, “Eleanor Rigby” and “Yesterday,” as well as other classics. Among them, a hope-filled rendition of “Smile,” which was originally composed by Charlie Chaplin and first used in the 1936 film, Modern Times. The track is accompanied by a video directed by Clark Jackson, who says via an official statement that he “wanted to create something optimistic and uplifting that acknowledged the current times that we are in and, more importantly, that we will all get through this together and be stronger.” You can watch it via the player below and pre-order Catch the Wind HERE.